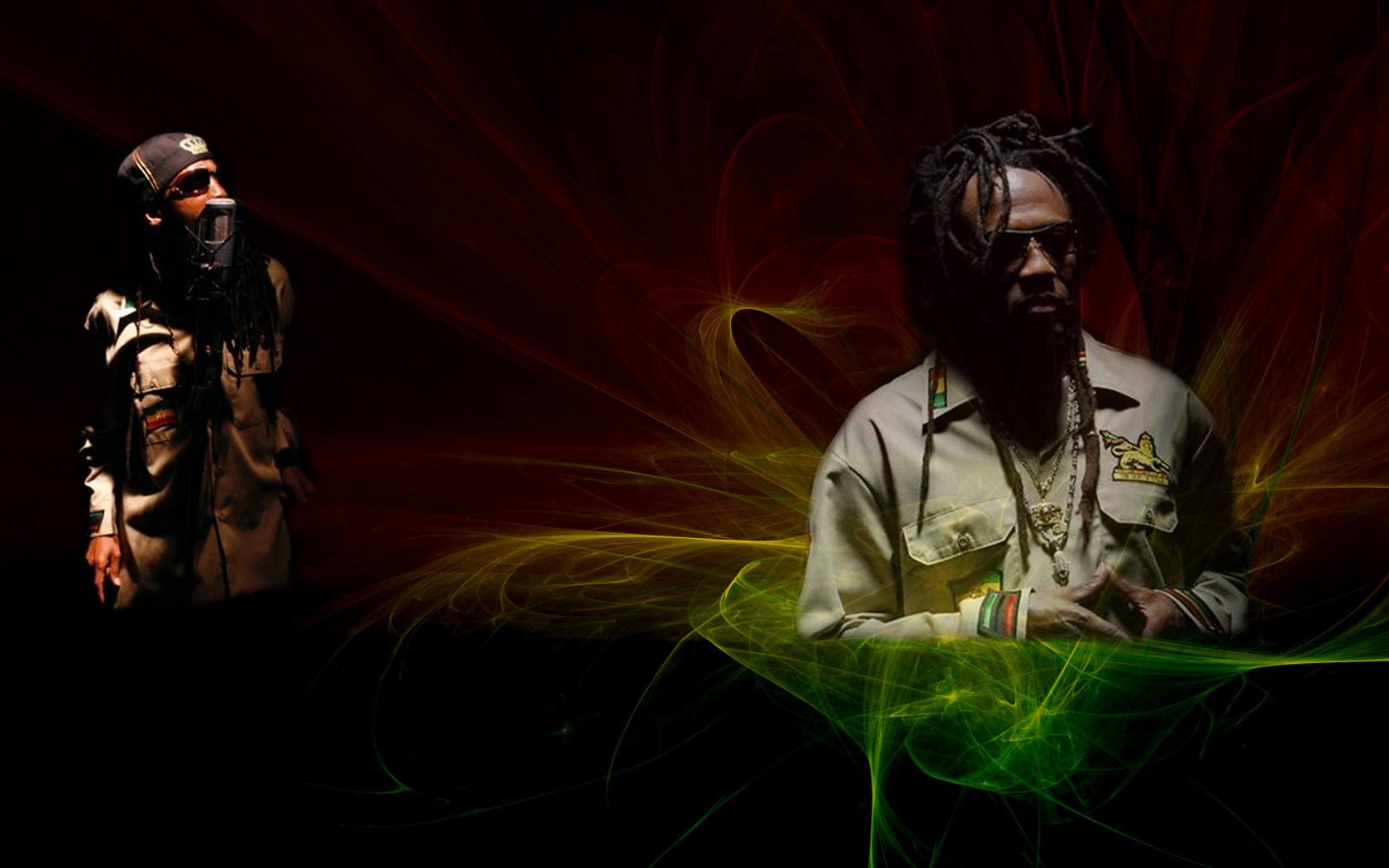 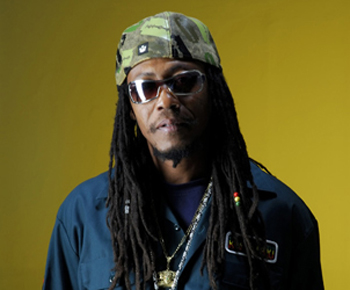 “Music is life” as Majestic often will say almost in a reflective state with a depth that understates volumes of experiences. The Jamaica native remembers growing up in a house full of music. “My aunt was an influence in my early years as a youngster, she was the main music person in the church and I remember my relatives singing at home, at church, all the time. She was my coach and when I’d sing she’d give me instruction.” Majestic remembers the music of Dennis Brown and Bob Marley, which he considers embedded in the foundation of roots music, in constant rotation during his childhood. “They are the masters,” Majestic explains, “they are uplifting, positive. As Bob Marley would say it’s a natural mystic vibe flowing, and my music is a continuation of that vibe to save the masses, reaching them through the sound.” Majestic has been perfecting his craft for years mixing Reggae with Hip-Hop and R&B performing as far as Seattle, British Columbia and Northern California. When I moved from Jamaica to New York, I would DJ on Cancer Hi-Power and Touchtone sounds in Brooklyn New York with my bredern Shaggy (Mr. Boombastic) the crowd response was wicked, every time. He migrated over to the West Coast where he would bring out a new aspect of his talent, which makes him a force to be reckoned with as an artist and cross boundaries. Majestic has shared the stage with artist such as Buju Banton, Beenie Man & The Shocking Vibes Crew, Pato Banton, Sizzla, Gregory Issac, Lady Saw, Born Jamerican, Shine Head, Gladiators, Justin Hinds & The Dominoes, and Culture to name a few.